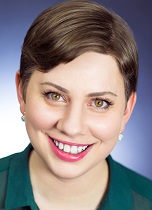 But we are nowhere near normal this summer and there are only pigeons in paradise.

As you surely know, Hawaii locked down in March and imposed a 14-day quarantine on all visitors and returning residents. Tourism disappeared and hotels shut down. So did many parts of the nation's most tourist-dependent state. 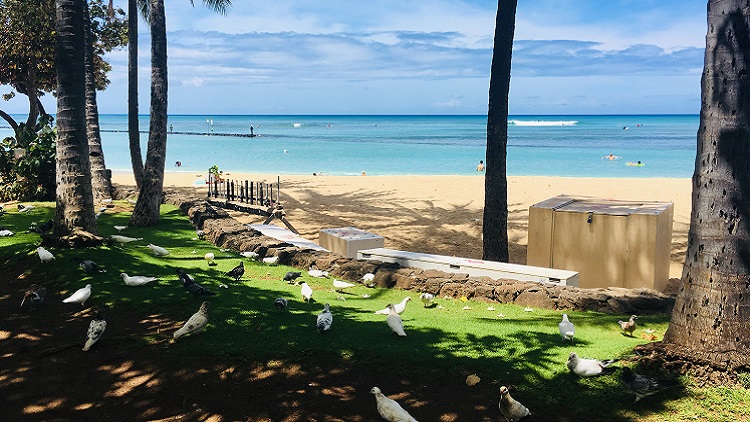 A plan to reopen the Aloha State on August 1 floundered and this week the governor pushed the target date back to September 1. Even when Hawaii opens again, however, it will not be easy or cheap to visit. The testing requirements the state imposed seem impossible for more travelers. Getting a Coronavirus test is difficult enough. Getting a test back fast enough to satisfy Hawaii's 72-hour mandate would be a miracle. And, no, Hawaii won't be offering the option to test at the airports when you arrive.

I was born and raised in Honolulu and spent a lot of my youth on Kalakaua Avenue, the iconic road that runs the length of Waikiki and along the beach to the base of Diamond Head. As a kid, my friends and I would dart between visitors who'd be strolling down the avenue in their polyester aloha print outfits. I would often see beachfront weddings and try my best not to accidentally photobomb them with my boogie board on my way to the ocean.

I strolled down Kalakaua Avenue just a few days ago and expected it to be an oddly peaceful time to visit Waikiki. But I found its emptiness so disconcerting that I didn't want to stay too long. Waikiki without tourists is a lonesome place. The pigeons outnumber the people and even the birds seem confused. I certainly didn't recognize much of my hometown.

I started at the Royal Hawaiian Shopping Center, the sprawling retail complex that strings out along Kalakaua in front of the Royal Hawaiian Hotel. Few shops were open and the visitor information kiosk was completely covered in a big blue tarp. It was a recurring theme. Almost everything in Waikiki was closed, boarded up or both. Foot traffic was almost nonexistent.

As I walked around the eerily empty streets, I wondered about the hotels and the experience of hotel employees. I knew occupancy rates were shockingly low--8 percent at one point this spring compared to the normal 80 percent--but I was hoping things had perked up a little.

I tried to walk into the lobby of the Halekulani, the pricey and elegant low-rise luxury property adjacent to the bulky skyscraper that is the Sheraton Waikiki. I wanted to speak to the concierge or a front desk clerk. But a gentleman stopped me in front of the building. The hotel was closed, he explained, so only employees were permitted inside. On Monday, the hotel unexpectedly announced it would be closed for renovations for at least the next year.

Then I walked up to the Moana Surfrider, parts of which date to 1901 and these days is marketed as a Westin resort. I found a sign in front of the lobby saying, "Private Property - No Trespassing." I popped my head in to the front door and saw a gentleman who was not pleased to see me and gestured for me to leave. Seeing him stand alone in the middle of the Moana's spacious lobby with the ocean behind him was striking. And I suddenly remembered my prom had been held there.

There are some hotels open in Waikiki and I was able to walk into the Park Shore Waikiki, a three-star independent property at the Diamond Head end of Kalakaua Avenue. A branch of the ubiquitous ABC Stores sundry shops in front of the hotel was closed and boarded up. A front desk associate said about 25 percent of the hotel's rooms were occupied. Most of guests were locals, he explained.

(If nothing else, this is an advantageous time for Hawaii residents to enjoy what little is open in Waikiki. Locals usually shun Waikiki to avoid tourists. But Kama'aina rates--the special discounts extended only to Hawaii residents--are hard to resist for any locals with some disposable income.) 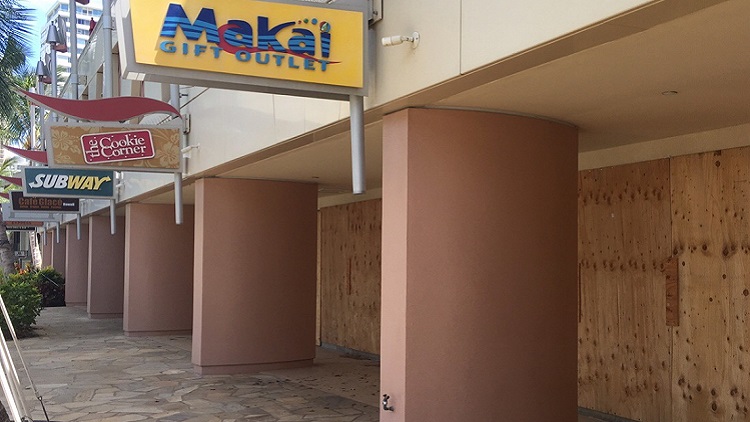 Walking along the beach was the most shocking part of my Waikiki ramble. There were as few as three people on each long stretch of sand. A popular beach volleyball net that had been a bustling gathering spot in pre-pandemic times is now mostly abandoned. Across Kalakaua Avenue, a block of shops was boarded up.

When will Waikiki become the bustling Pacific paradise it has always been? No one knows. Those strict testing rules will keep all but the most dogged visitors away. Halekulani's decision to keep its expensive rooms shuttered for another year is a scary omen.

But maybe this time next year you'll be able to use your miles and points again to score a summer visit. The pigeons will be so grateful you've come. (Published on July 16, 2020)

ABOUT JULIA OGILVIE
Julia Ogilvie is a New York-based actor, comedian and writer. A graduate of Juilliard, she has performed at La MaMa and the Upright Citizens Brigade in New York, the Macau Arts Festival, the Dorset Theater Festival in Vermont and the Chautauqua Theater Company. She last wrote for JoeSentMe about flying during the first days of the pandemic.